Sagging ceilings are common because of the dry climate in Perth. Homes built before 1990 had plaster glass ceilings installed, which are different from plasterboard and it involves the use of saddle straps. Eventually, the straps are worn away which causes them to break with the key of the plaster against the joists being lost and the sagging effect begins.

Get Your Free Quote

You can contact us about your ceiling situation and we provide the best advice on the most suitable and time-saving solution. With our expertise, we are able to lift, restrap and restore a damaged ceiling effectively and efficiently. Give us a call for a free quote and advice on how RCI Perth can best serve your needs. If you have any questions about our services do not hesitate to contact us.

Is Your Plaster Glass Ceiling Sagging?

A sagging ceiling is not only unappealing, but it can be a potential safety hazard. When the problem is not fixed it could lead to ceiling collapse, which can cause major damage to your home and injury to those who live in it.

Most times, a sagging ceiling is caused by water damage and when there is moisture build-up, it increases the risk of termites, mould and electrical issues. Substandard glue, poor building practices and age may also be contributing factors to damage caused to this area. Remember, the sooner the issue is addressed, the easier it will be to fix. For minor ceiling sagging, a re-strapping may be all that is needed. 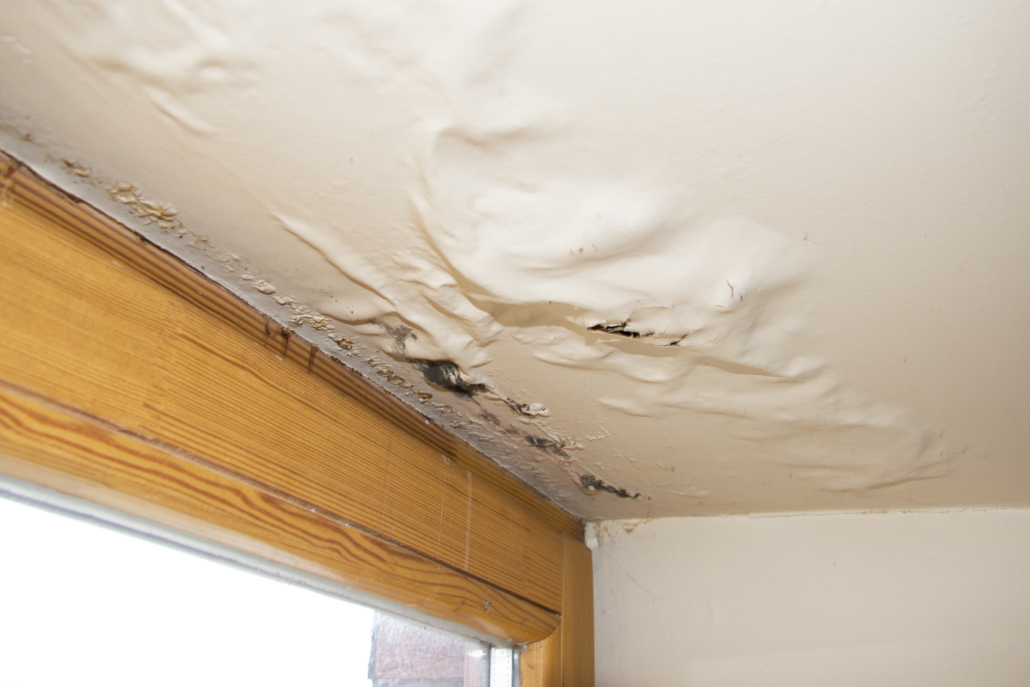 Get Your Free Quote

How Can I Spot A Ceiling That Needs Restrapping?

A sagging ceiling is best spotted under light especially in the evening. If you see one or more visible lines that are running across the ceiling, then it’s most likely a sagging ceiling and should be restrapped. Other signs of ceiling that need restrapping include

Our Director, Vinnie, and the team at RCI Perth specialises in ceiling maintenance, repair, replacement and restrapping. We have qualified and experienced professionals who are ready to ensure that this technical work is carried out to the highest standard. As professionals in the area of restrapping, we’re able to offer our expertise across all ceiling types and forms of damage which include sagging ceilings, re-strapping plaster glass ceilings, repairs to damaged ceilings.

We can also help with ceiling replacement in addition to new ceilings. At RCI Perth, no job is too big or small and our team is available to answer any questions and provide you with a comprehensive ceiling assessment. Please contact us today for your ceiling restrapping needs in Perth.

Our Director, Vinnie, will personally assess your situation and oversee all projects from beginning to end. Contact us now to get a free quote.

Get Your Free Quote
Back to Ceiling Services

For all Roofing, Ceiling, and Insulation enquiries, please contact RCI Perth on 0405 911 287 or click here to arrange a free quotation.